About the Festival, History, and Leadership

Thousands of competitors and spectators join to cheer their favorite teams, witness cultural events during the opening ceremonies, and indulge in cuisine from around the world. Here is a little of what you will see at our event which is regarded as one of the premier cultural, diversity events in the Atlanta area.

Since 1976, when Hong Kong introduced the world’s first international races, dragon boat racing has grown in popularity, with clubs and associations forming in countries throughout Asia, Europe and North America and competitions taking place in cities around the world. The colorful Asian tradition turned exciting international sporting event has attracted quite a following in the United States as well. Moving into its eighth year, the Atlanta event is part of a series of races taking place in major metropolitan areas along the east coast including Boston, Washington, D.C., Philadelphia, and New York.

At noon, the opening ceremonies begin. Spectators are treated to cultural presentations and dances that are fun for the whole family.

Teams of companies, universities, breast cancer survivors, and friends come together to compete in action-packed, exhilarating races. These experiences bond team member together for years to come.

Enjoy food from Hong Kong and around the world. The Dragon Boat Festival has a variety of vendors serving up favorites and some new dishes for you to try.

The Hong Kong Information Center in Atlanta conducted the 24th Annual Hong Kong Dragon Boat Festival in Atlanta in September 2018. The Festival took place at Lake Lanier on the same venue that hosted the 1996 Summer Olympic Games Rowing and Paddling events. Activities commenced with races beginning at 9am and the colorful Opening Ceremonies at noon. The race has grown from a handful of teams and a few spectators to an event which is one of the hallmark diversity events in the metro Atlanta area. The event now boasts a field of more than 80 teams with over 8,000 spectators and a wide variety of Chinese artisans either performing or displaying their wares.

The legend of the festival is quite interesting. The Hong Kong Dragon Boat Festival is undoubtedly one of Hong Kong’s most popular events, drawing thousands of spectators and racing teams from across the globe. The popularity of this event is growing at a surprising rate throughout the world but especially in the USA, Canada and Europe.

Since 1976, when Hong Kong introduced the world’s first international races, dragon boat racing has grown in popularity, with clubs and associations forming in countries throughout Asia, Europe and North America and competitions taking place in cities around the world. The colorful Asian tradition turned exciting international sporting event has attracted quite a following in the United States as well. Moving into its eighth year, the Atlanta event is part of a series of races taking place in major metropolitan areas along the east coast including Boston, Washington, D.C., Philadelphia, and New York.

The sport itself dates back some 2,000 years and has as its origins an ancient Chinese legend. As the story goes, there was a well-loved statesman and poet by the name of Qu Yuan who lived in the Kingdom of Chu during the 4th century B.C. Although this popular figure was a favorite of the people, he found himself banished from the court at the advice of corrupt officials.

Unhappy and in deep despair, Qu Yuan roamed the countryside writing poetry about his love of the country and its people. Unable to bear his sorrow any longer, or perhaps as a final protest against corruption and a plea to the Emperor, Qu Yuan drowned himself in the Mi Lo River.

Local fishermen raced out in their boats in an attempt to save him but arrived too late. In order to lure fish away from the body, they beat the water with their paddles and tossed rice dumplings into the river.

The Chinese people have never forgotten Qu Yuan’s desperate, heroic feat. Thus was born a tradition that continues to this day, dragon boat races are a re-enactment of the failed attempt to save Qu Yuan. The Dragon Boat Festival has deep cultural ties, evidenced by the ceremony and ritual surrounding the races. Four days before a traditional festival, the dragon boats are taken from repose to have their heads and tails attached. Typically, a community leader is invited to “dot the eye” of the dragon in a ceremony designed to rouse its sleeping spirit. While in some cultures the dragon is considered to be evil, in Chinese culture dragons are viewed as strong, powerful and frequently a symbol for the spring rains and growth. Dragons are also viewed as protective and benevolent, which is why dragon boat racing is often thought of as a means of spreading good luck. In return for staging the dragon boat races, it is believed that the community will be blessed with happiness and prosperity.

The dragon boat itself is a spectacle to behold. The slim, 39-foot teakwood racer (and fiberglass models) is crafted today in only a handful of boat-yards in Hong Kong. Distinguished by a fierce-looking dragon’s head at the prow and a tail at the stern, traditional dragon boats require thirty days, three craftsmen, and years of practice to produce.

The event is held annually at Lake Lanier, which offers an absolutely beautiful background for all of the activities. Here is a little of what you would see at our event which is regarded as one of the premier cultural, diversity events in the Atlanta area. 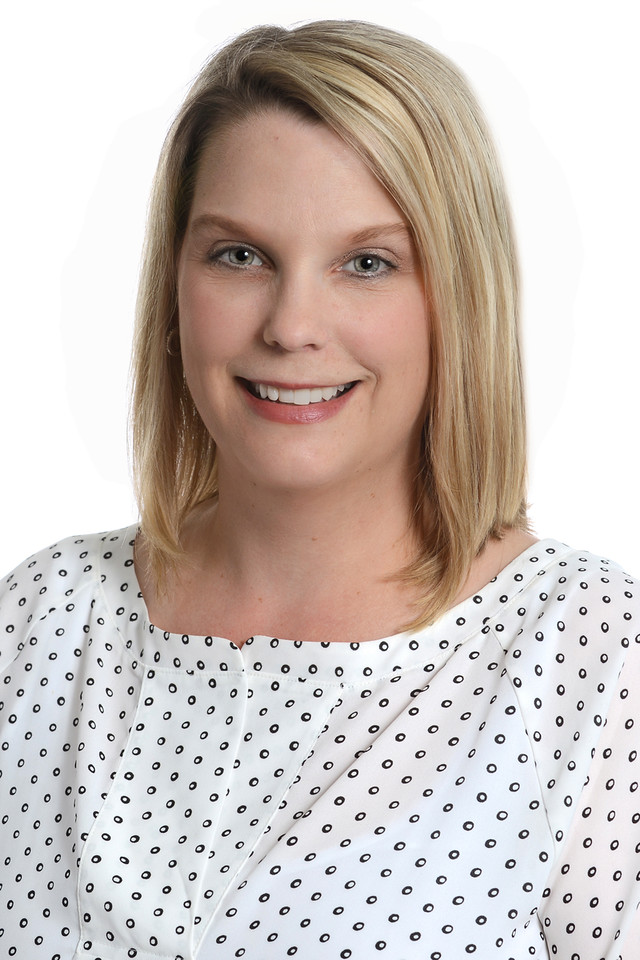 Mrs. Barth began volunteering for the Atlanta Hong Kong Dragon Boat Festival in 2013 where she served in many different capacities.  In 2014, Mrs. Barth took on a larger role as the event coordinator where she was responsible for leading the local organizing committee and securing local sponsorship and team registrations.  In 2016, Mrs. Barth began shadowing Gene Hanratty, Chairman, in order to learn all aspects of the event.  In 2019, Mrs. Barth was promoted to Director and now manages all aspects of the annual event.

Prior to serving as Director, Mrs. Barth served as President of the Lake Lanier Canoe and Kayak Club in 2017, Secretary in 2016 and 2017, and a board member from 2013 – 2015.  During this time, she was responsible for coordinating world-class flatwater sprint events such as the Canoe Kayak Canada (CKC) Olympic Team Trials in 2016, CKC National Team Trials in 2017 and 2018.  She also served as a co-coordinator for the 2014 USA Canoe and Kayak National Team Trials and the 2016, 2017 and 2018 Gainesville – Hall Dragon Boat Challenges, a fundraiser for Lanier Canoe and Kayak Club.

A career Army Infantry officer who served for twenty years with multiple combat tours. While in the service studied Chinese (Mandarin) at the Defense Language Institute in Washington D.C. He is conversationally fluent in both Chinese and French. Had tours of duty overseas in Vietnam, Okinawa and Korea. As the son of a career Army officer he also lived in France for four years. While stationed in Hawaii from 1983-1987 he traveled the Pacific Rim extensively. Obtained a BA (History) from the University of Maryland and a Masters in Public Administration from Western Kentucky University. Mr. Hanratty is currently quite busy with International affairs in the Atlanta area. He represented The Korea Society in the Southeast from 1990 – 1994. In August of 1994 he assumed the position of Executive Director of the Korea –Southeast U.S. Chamber of Commerce. At the same time the Hong Kong Economic and Trade Office retained Mr. Hanratty as their Southeast U.S. Coordinator and Senior Consultant. Mr. Hanratty is also the Executive Director of the Hong Kong Association of Atlanta.

Active in local politics and civic activities Mr. Hanratty is a member of the Mayor’s International Committee for Community Relations, the International Leadership Council of Atlanta, and the Diversity Committee of the Atlanta Regional Commission. Mr. Hanratty serves on the Boards of the Asian American Chamber of Commerce, Hong Kong Association of Atlanta, Hong Kong Dragon Boat Festival (Atlanta) and the National US Hong Kong Business Association of which he is the past Chairman. Mr. Hanratty recently completed his term on the Asian American Heritage Foundation Board of Directors. Mr. Hanratty has assisted numerous companies with joint ventures and projects throughout the Far East.